In October 1935, Italian Army soldiers invaded Ethiopia. The war was fought until February 1937, and is remembered in Ethiopia as the Italian Invasion, and in Italy as the Ethiopian War. The Center for Italian Culture invites the community to explore the complex legacy of this time period with a series of programs that will explore history and culture from a variety of perspectives.

At the heart of this exploration will be the acclaimed novel The Shadow King by Ethiopian-American author Maaza Mengiste. Faculty members will lead discussion groups centered on the novel, culminating in February with a keynote address by Mengiste herself. Other presentations will look at the history of Fascism in Italy and its repercussions across generations and continents.

The Fitchburg Art Museum will host "Victory & Destruction: Interpreting Qes Adamu Tesfaw's Visions of Battle" by Wheaton College Associate Professor of Museum Studies/History of Art Leah Niederstadt at 2 p.m. Niederstadt is curator of the permanent collection at Wheaton College. Her talk will cover recent acquisitions of Ethiopian paintings of the Battle of Adwa to the Fitchburg Art Museum's collection. This program is presented by the museum in conjunction with the university's Confronting Italian Colonialism series.

Maaza Mengiste was born in Addis Ababa, Ethiopia. A Fulbright Scholar and professor in the MFA in Creative Writing & Literary Translation program at Queens College, she is the author of The Shadow King, which was shortlisted for the Booker Prize and the HWA Gold Crown, and Beneath the Lion's Gaze, named one of the Guardian's Ten Best Contemporary African Books. Her work can be found in the New Yorker, Granta and the New York Times, among other publications. She lives in New York City.

This event will begin with an address by Mengiste about her novel The Shadow King, followed by an interview with the author. Following the interview, there will be an open question-and-answer session.

Film screening: If Only I Were That Warrior, 3:30 p.m., Ellis White Lecture Hall 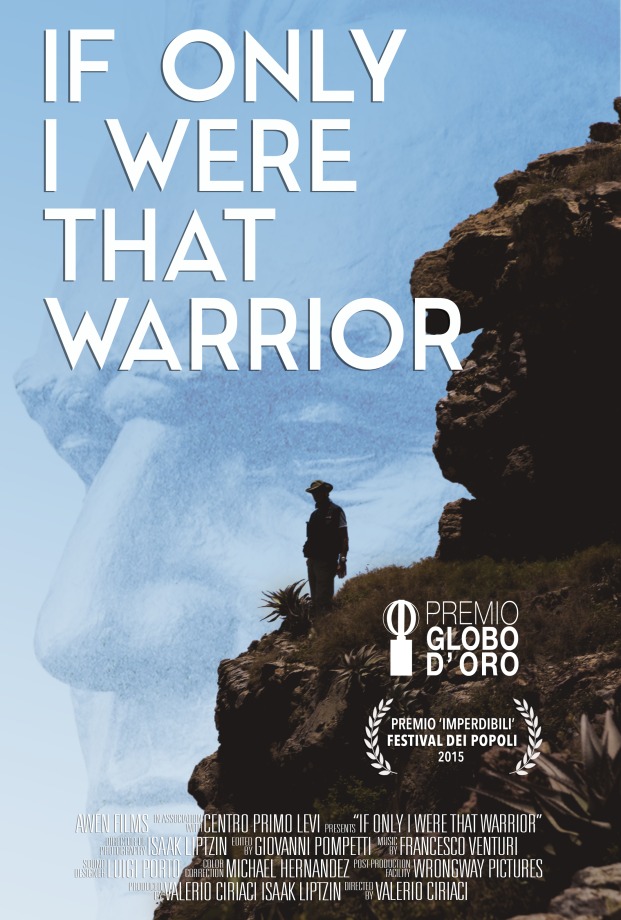 If Only I Were That Warrior is a feature documentary film focusing on the Italian occupation of Ethiopia in 1935. Following the recent construction of a monument dedicated to Fascist general Rodolfo Graziani, the film addresses the unpunished war crimes he and others committed in the name of Mussolini’s imperial ambitions. The stories of three characters, filmed in present day Ethiopia, Italy and the United States, take the audience on a journey through the living memories and the tangible remains of the Italian occupation of Ethiopia — a journey that crosses generations and continents to today, where this often overlooked legacy still ties the fates of two nations and their people.

Q&A with If Only I Were That Warrior Producer/Director Valerio Ciriaci and Cinematographer/Producer Isaac Liptzin, 5 p.m., Ellis White Lecture Hall

Director Valerio Ciriaci and cinematographer Isaac Liptzin will discuss the making of the film and the questions it raises about the malleable nature of history.

Associate Professor Kevin McCarthy of the Communications Media Department will introduce the screening and moderate the Q&A with the filmmakers.

Professor Roy Domenico, chair of the Department of History at the University of Scranton, focuses his teaching and research on 19th- and 20th-century European political and cultural, with an emphasis on Italy and Catholic nations. This talk will look at the history of fascism in Italy and lay the historical groundwork for our reading of The Shadow King.