Board of Trustees Members 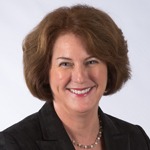 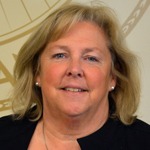 Lynn Tesconi Barrieau is vice chair of the Board of Trustees. She is the assistant director of the Court Appointed Special Advocates (CASA) Project in Worcester. She received a graduate degree in counseling from Fitchburg State in 1991 and has been an adjunct faculty member at Mount Wachusett Community College since 2000. She was appointed to the University's Board of Trustees in September 2017. 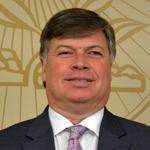 David C. Tiernan is Senior Vice President, National Practice Leader at TRC Solutions in Lowell. A 1983 alumnus of Fitchburg State, he was appointed to the Board of Trustees in October 2017. 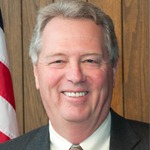 Donald R. Irving was the founder and president of Data Guide Cable Corp. in Gardner and is currently owner and president of the real estate development firm Nichols Square LLC. He was appointed to his second term on the Board of Trustees in September 2016. His term expires in March 2021. The two-time alumnus of Fitchburg State lives with his wife, alumna Karen Lindroth, in New Hampshire. 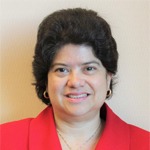 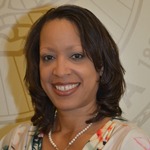 Delfi L. Nieto is vice president of human resources at Stratus Technologies, a position she has held since 2008. She is responsible for the development, execution and management of Stratus’ worldwide human resources initiatives. She completed a bachelor's degree in business administration from Fitchburg State. Nieto was appointed to the Board of Trustees in September 2016. 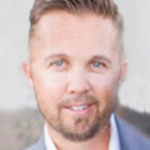 Frank O’Donnell is the president and co-founder of Mission First Consulting. He earned a bachelor’s degree from Fitchburg State in 1993 and later earned a master’s in public administration from the Sawyer School of Management at Suffolk University and a law degree from Suffolk University Law School. Mr. O’Donnell was sworn in as the alumni representative to the board in April 2012 and began his second term in 2017. 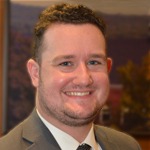 Steven Olson is the student representative to the Board of Trustees. He was elected in spring 2020. 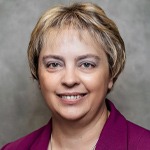 Karen J. Spinelli is president, owner and managing partner of Spinelli CPA, PC, with offices in Worcester and Leominster and her firm is a certified woman owned business in Massachusetts. Spinelli completed and earned a Bachelor of Science degree in accounting at Fitchburg State in 1992. She grew up in Fitchburg and currently lives in Leominster with her husband Tom. She was appointed to the board in November 2020. 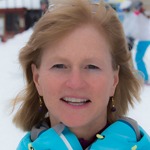 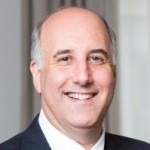