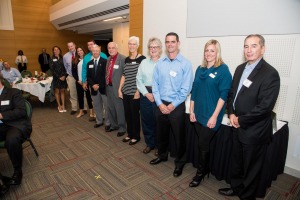 Fitchburg State University recently inducted its latest Athletic Hall of Fame class, representing standout athletes, teams and boosters for their contributions to the Falcons. The celebration was part of the University's Homecoming weekend festivities.

The Hall of Fame is composed of former student athletes, coaches, teams, and individuals who made outstanding contributions to athletics at Fitchburg State University. Nominations are made in the categories of Outstanding Student Athlete, Outstanding Contributor and Outstanding Team. Every two years, alumni are selected from the pool of candidates for induction into the Athletics Hall of Fame. 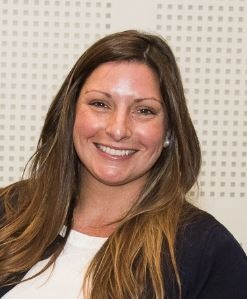 D’yana C. Delpero set standards for achievements on the basketball court and in the classroom at Fitchburg State that will undoubtedly stand the test of time. During her stellar career at Peabody High School she was a four-year starter, a two-year captain, and a 1000-point scorer. After being heavily recruited, she brought her athletic and leadership skills to Fitchburg. Delpero was a major factor in the success of the women’s basketball program during her collegiate career when the team had a .720 winning percentage.

Delpero is described by Coach Walter Paschal as “one of the backbones of the 2007 team that went 26-3, was ranked number 24 in the country, won the school’s first women’s basketball MASCAC championship and advanced to the round of 32 in the NCAA tournament.” Over the course of her career she scored over 1,400 points and holds the current program record for three-point shots in a season and in a career. Delpero is ranked as one of the top three record holders for career points, career games and single season points.

She was a team captain for the second time during her senior year when she was the leading scorer in MASCAC, selected to the MASCAC All-Conference first team and named the MASCAC Player of the Year. Delpero was also selected to the ECAC Division III second team that year and received Fitchburg State’s Paul Waring ’38 Female Athlete of the Year award. 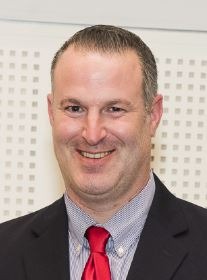 Brockton native Daniel J. Genatossio rewrote the Fitchburg State hockey record books during his collegiate career. He arrived on campus in 1994 after graduating from Tabor Academy and playing junior hockey for the Boston Junior Bruins for two years. Coach Dean Fuller describes Genatossio as “a key figure in two championship runs that wouldn’t have happened without him. He was very gifted and can be described as instant offense.”

His outstanding play was recognized by conference coaches during his sophomore year as he was named to the MASCAC All-Conference, All-ECAC North and New England Hockey Writers All-Star teams. Serving as team captain his senior year, he was named ECAC North Player of the Year, MASCAC Player of the Year, MASCAC All-Star, a New England Hockey Writers All-Star and was selected to play in the ECAC East-West All-Star game, the first selection for a Fitchburg State player.

Genatossio graduated with a degree in sociology and started his career working for the Department of Youth Services helping young people. For the past 22 years, he has worked for the city of Brockton School Department, most recently as the chief supervisor of attendance. 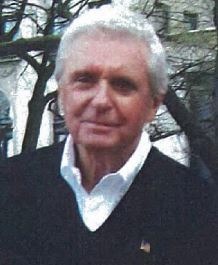 Dr. Joseph P. Hannon has succeeded on and off the track at an extraordinary level from a young age. As a student at Fitchburg High School he won state and New England titles while competing at the Boston Garden and a gold medal at the national interscholastic indoor championship at Madison Square Garden. When he arrived at Fitchburg State in 1955, there hadn’t been a track team on campus for the previous 25 years. Hannon worked with the administration to establish a team. As he was organizing, planning and preparing to compete for the Fitchburg State track program he took the position of head track coach at Fitchburg High School where he established night track meets at Crocker Field that drew up to 5,000 spectators. He continued working as the head track coach at FHS until he graduated.

Hannon was involved on campus as well as with athletics. He was the president of the Class of 1959 and gave the graduation address. He was awarded an honorary doctorate by Fitchburg State in 1978. 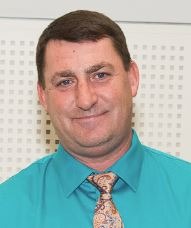 When Jason P. Malone arrived on the Fitchburg State campus in 1988, he had just completed an outstanding soccer career at Plymouth Carver High School where his team had won the Division I state soccer championship. He became a contributor to the success of the soccer program immediately as a freshman when the team won the MASCAC Championship and advanced to the NCAA tournament. That team success would continue as the soccer team participated in both the NCAA and the ECAC tournaments during his four-year career. During each of the next three years, Malone was the team’s leading scorer and was named to the MASCAC All Conference first team. During that time he was selected the MASCAC Soccer Player of the Week on 15 different occasions. Malone was also selected to the All-New England team three times and nominated to the All American team twice.

According to Coach Malcolm MacPherson, Malone was “the most naturally gifted goal scorer that I have ever seen in 30 years of coaching. He was a great leader and a hard worker and continued to improve each year.” After 25 years, Malone still holds several Fitchburg State men’s soccer records including goals, assists and points in a season, career goals and career points. During his career he scored 14 game-winning goals. As a senior Malone led the country in scoring goals. One of the most memorable moments of that season was scoring the game-winning goal in the third overtime of the ECAC quarterfinal game.

After graduating from Fitchburg State, Malone coached high school soccer for Landmark School in Beverly and Middleboro High School. He also played for the Taunton Eagles of the semi-professional Lasa Soccer League. For the past 20- plus years, he has worked as an executive laboratory recruiter for Healthcare Connections in Florida. 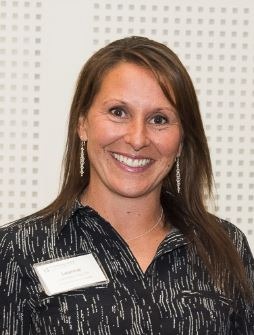 Coach Beth Bacher describes Roy as a “tenacious defensive player who played every game with self-confidence and determination. Her drive to work hard for the good of the team was unmatched.” Roy credits her coaches and her teammates for her success. She also recognizes the support of her parents Helene and Bruce who never missed one of the 67 collegiate field hockey games she played.

In 2002, Roy began her teaching and coaching career at her alma mater Oakmont Regional High School. Under her leadership the field hockey team has won three District Championships and seven league titles. In 2012 Roy received the Central Massachusetts Field Hockey Coaches Association Coach of the Year award. She was also inducted into the Oakmont Regional High School Athletic Hall of Fame in 2010 for her outstanding high school athletic career.

She has continued to pursue her education and has earned two master’s degrees. Roy and her husband Thomas live in Ashburnham with their three children: daughter Addison, 9, and sons Silas, 7 and Landon, 2.